Blog - Latest News
You are here: Home1 / Article Archive2 / I was there3 / From a rusty pilot: it’s not quite like riding a bicycle 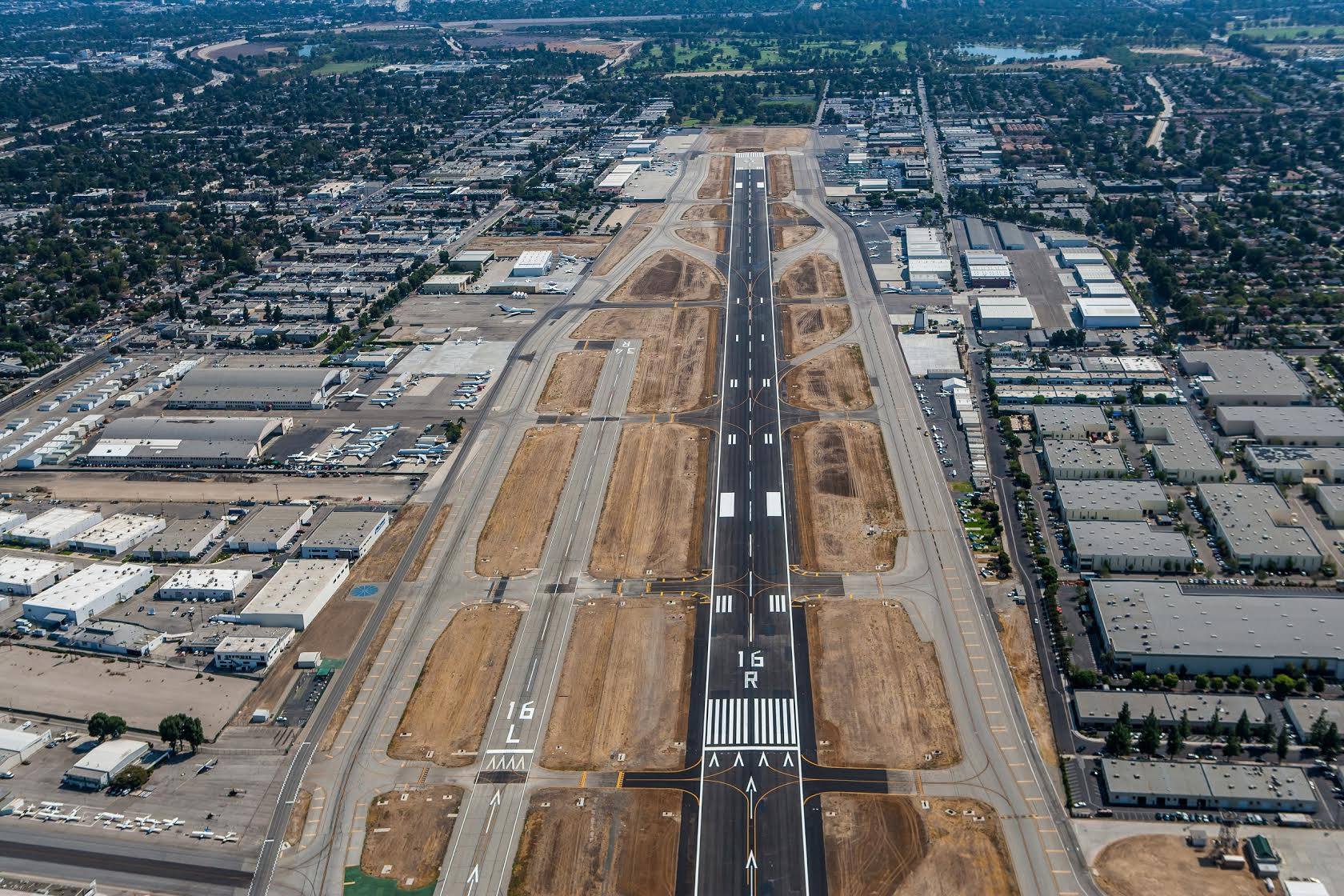 Air Facts Journal has published many stories about rusty pilots returning to the cockpit, some after years of not flying as a pilot in command. I last flew in March of this year.

Like many readers, the COVID-19 pandemic has put a damper on my flying. The economy is uncertain, there are few $100 hamburger destinations where you can eat on-site, and airplane rental FBOs have imposed previously unheard-of restrictions. One of my favorite rental places requires wearing a mask (traffic avoidance, anyone ?) and no extended office visits; i.e., hangar flying or post flight discussion with the ubiquitous chalkboard. Aircraft most-touched surfaces are disinfected after each flight; this is a good thing but how do you know all that the previous pilot/CFI touched? I used to inhale on the stall warning intake on the wing—I guess I won’t be doing that again anytime soon. A sort of pallor hangs over one’s impression of where GA for pleasure has headed.

After checking the weather forecast for several days, I scheduled a flight out of Van Nuys (VNY) with one of my favorite CFIs. That’s another thing: many CFIs have migrated to flying commercial, or suspended instruction because of the virus, so it’s a good idea to check and see who’s available. When I was training I had some CFIs who worked very well with me and some, not so well. At my age and experience level (69+ YO, 290+ odd hours, non-instrument rated), there was no way I would go up without an instructor. The rental office wouldn’t have let me go anyway, but the same insistence on a CFI aboard applies if I were an aircraft owner or member of a flying club.

Since I wanted to do pattern work I did not get a briefing. I figured if I got tired or if it got too hot (Van Nuys was experiencing a heat wave), I would land and cut it short. Not getting a briefing was a mistake; I’ll explain later.

I performed the pre-flight, tried to be thorough, checked the fuel (yes, I was able to step up on the strut; must have been the C-19 surgical rubber gloves with extra grip), and my CFI and I climbed into the cockpit. I was very careful not to skip items on the checklist.

Sometimes getting to the runway is the hardest part—especially if you didn’t read the NOTAMs.

The laps around the pattern were uneventful. There were a few hiccups: a flock of birds at altitude caused some concern and a rapid turn of the yoke, I bounced the first landing, was too high or low a couple of times (the VASI was out), and it was about the third lap before I got the airplane to settle down and “behave:” hands off, trimmed, speed and altitude on target.

There was more than the usual amount of traffic but we stuck it out, executed very good traffic avoidance, and stayed safe.

The big news story was the taxi to run-up and necessity for an intersection takeoff. Van Nuys has been undergoing extensive renovations. The major taxiway was being re-paved and all aircraft were prohibited from crossing beyond a certain point (taxiway G in this case). This information would have been revealed by a phone call to the briefer. The abbreviated taxiway presented new problems. Where to perform the run-up? What about jets needing room and their associated blow-by? Where to exit the runway to avoid departing traffic? And the aforementioned intersection takeoff.

The last item was no problem—a Cessna 172 requires far less length than the available amount at max takeoff weight, and we were well below that. The density altitude was a little high but not out of comfort zone limits. Pattern work would be fine.

My CFI earned his keep by having me perform the run-up in a corner of the taxiway adjacent and explained that staying off in the corner permits aircraft, even jets, to enter and exit the runway at this intersection relatively painlessly. He also explained many landing aircraft are told to taxi on the runway to the next (high speed) taxiway to exit. Pity the private jets that have to taxi (burning all that fuel) all the way around the field to depart with full runway length.

The takeaway from this is to grab any expectation/confirmation bias after not having flown for a while and check it at the door. Check with a briefer to see if there are any NOTAMS. According to many online aircraft pubs, airports across the country have been undergoing various renovations and construction. Your home field may be one of them.

At times, my other home airport, Santa Paula (SZP) was used as a fire-fighting base of operations. There were also temporary hold bars during one phase of construction at VNY: have you ever seen these?

The election created a lot of VIP appearances and related NOTAMs, with candidates criss-crossing the country. Keep up with the latest information regarding your home field.

Many years ago my wife and I drove to one of the hill towns in Spain. We were told getting to the hotel at the top was no problem—roads were well maintained. It turns out there were detours at every corner, the uphill cobblestone streets that remained were barely wide enough for one car plus a feeler gauge between car and medieval wall.

Remember: the best surprise is no surprise.

Three out of four ain’t bad—unless you’re in a Lockheed Elect...

The $20 an hour Cessna 172 experiment
Scroll to top